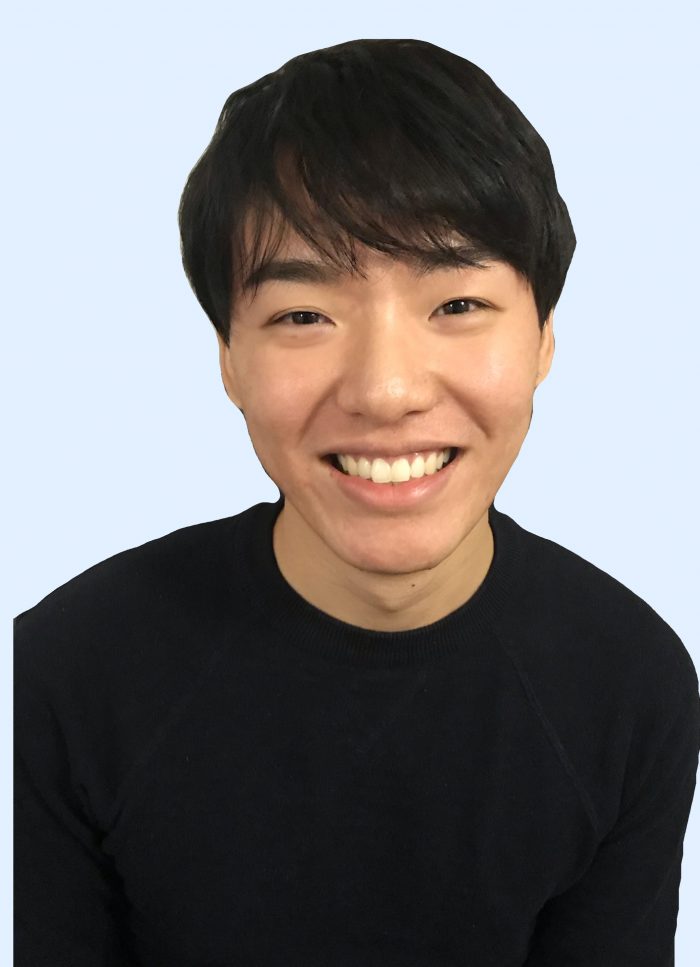 Jeffrey Toy is a medical student at the University of British Columbia Vancouver Campus. His interest in working with and for populations with facial differences stem from childhood experiences of severe acne and experiencing stigmatization at a very young age. Jeffrey’s interest in medicine only grew when he began learning about facial differences with genetic causes within the pediatric population during high school biology classes. He subsequently came to recognize that a career which could help people with facial differences medically, socially and psychologically would be extremely personally fulfilling. Currently, Jeffrey is involved in research about stigmatization at his local children’s hospital and hopes become further involved in initiatives to support people with facial differences throughout his upcoming career. Jeffrey has numerous experiences in leading teams, organizing events and working with youth/students, and is excited to bring his formal training and lived experiences to AboutFace’s Constituency Committee.