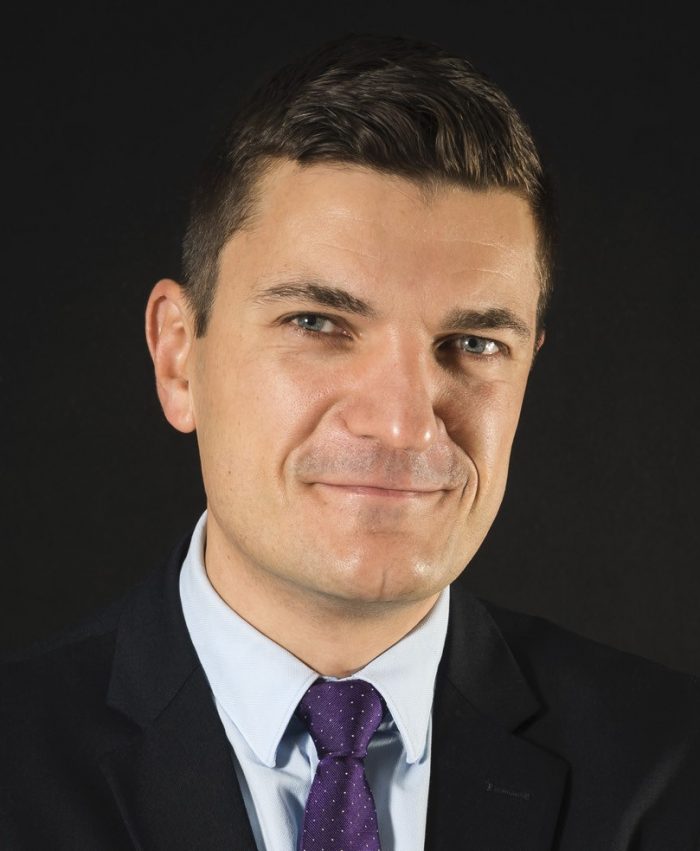 Dr. Bezuhly returned to Dalhousie and the IWK in January 2012 as an attending plastic surgeon. His principal clinical and research interests include craniofacial remodeling, cleft lip and palate repair, microtia and burn care. He is the Plastic Surgery Division Head, a member of the Cleft Palate Team, and the Team Lead of the multidisciplinary Craniofacial Clinic at the IWK Health Centre, Maritime Canada’s tertiary pediatric health centre. He is a member of the American Cleft Palate Association, International Society for Craniofacial Surgery, Plastic Surgery Research Council, the Canadian Society of Plastic Surgeons, and the American A